The oral examination of the PhD thesis of Damien Dufour took place on the 23rd Feb 2018 and symbolized the end of a 5 years’ work at the Food Process Engineering laboratory of ETH Zurich. The members of the jury for the PhD thesis were: Prof. Dr. E.J. Windhab, Dr. Y. Takeda, Dr. S. Fischer (founder of Ubertone company), Dr. F.X. Tanner and Dr. K.A. Feigl.

The PhD thesis, entitled “Ultrasound Doppler Flow Measurement in Food Production and Digestion Processes”, presented two applications to explore the structure-process-property relationships involved in food processes; such as fat crystallization and food digestion in the human stomach. The structural changes of the fat, occurring in the crystallization process, were monitored by the in-line rheology technique and the flow field in the stomach was studied with a combination of simulations and experimental flow measurements. In both cases, experimental results were obtained by the ultrasound Doppler technique, using the UB-Lab device from UBERTONE. 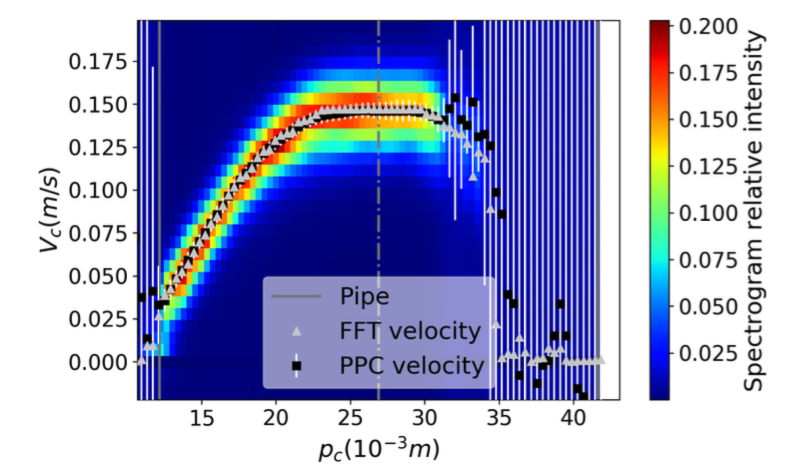 The modification of the food structure during fat crystallization (transformation of liquid oil to solid fat) induces a change in the rheological properties of the food (e.g. viscosity). The relationship between the formation of solid fat crystals and the increase in viscosity was mainly used to monitor the crystallization of milk chocolate during the tempering process.

The combination of experimental flow field measurement, achieved by Ultrasound Doppler, and the results obtained from the simulations allowed to enhance the information about the velocity and the stress distribution around the contractions generated by the stomach. Droplets were inserted in the artificial stomach and indicated that the disintegration of liquid foods happens near the walls of the stomach under the appropriate conditions. 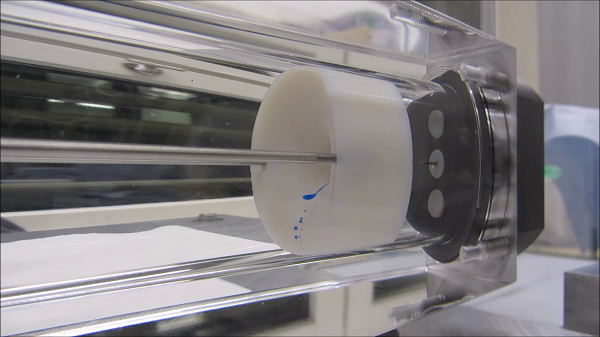 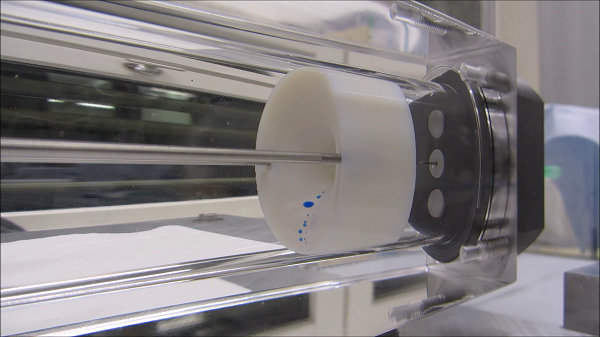